Hailing from Helsinki, Finland, Jussi has been an active motorcyclist since an early age. For many years now, he has been working on custom painting on motorcycles, his chosen canvas for his art. His passion and craft have won him many awards across numerous motorcycle shows. 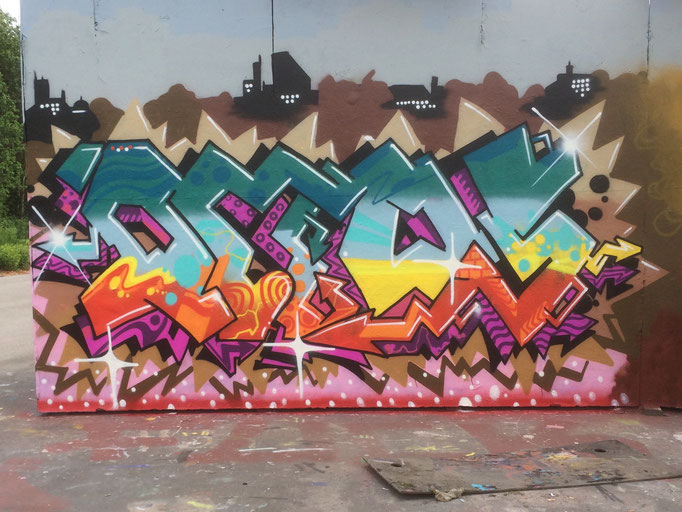 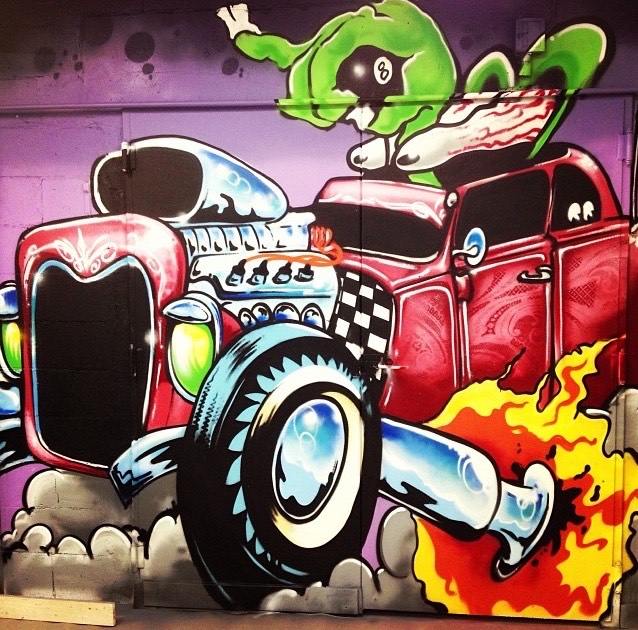 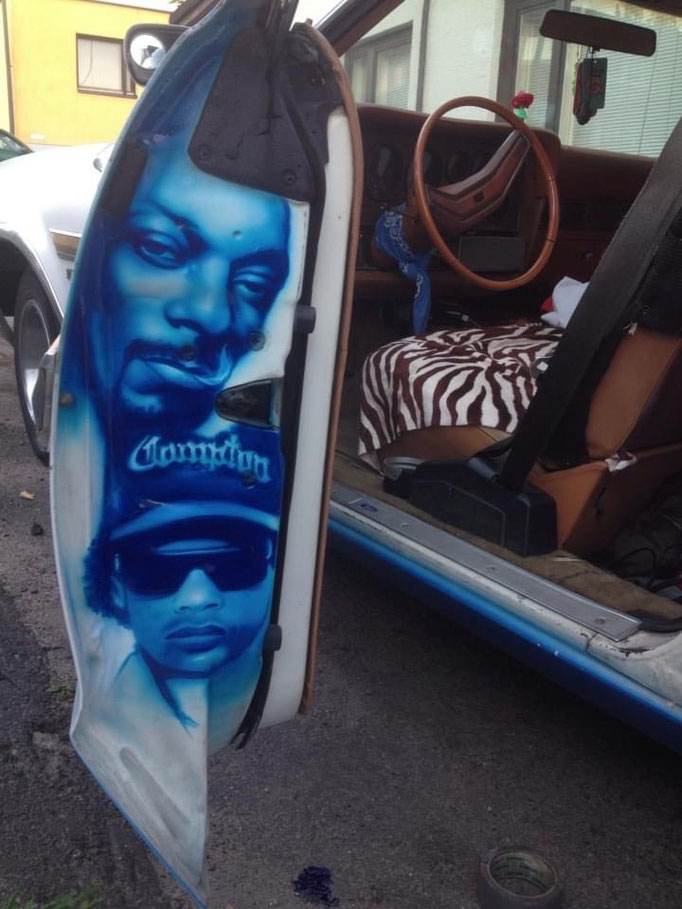 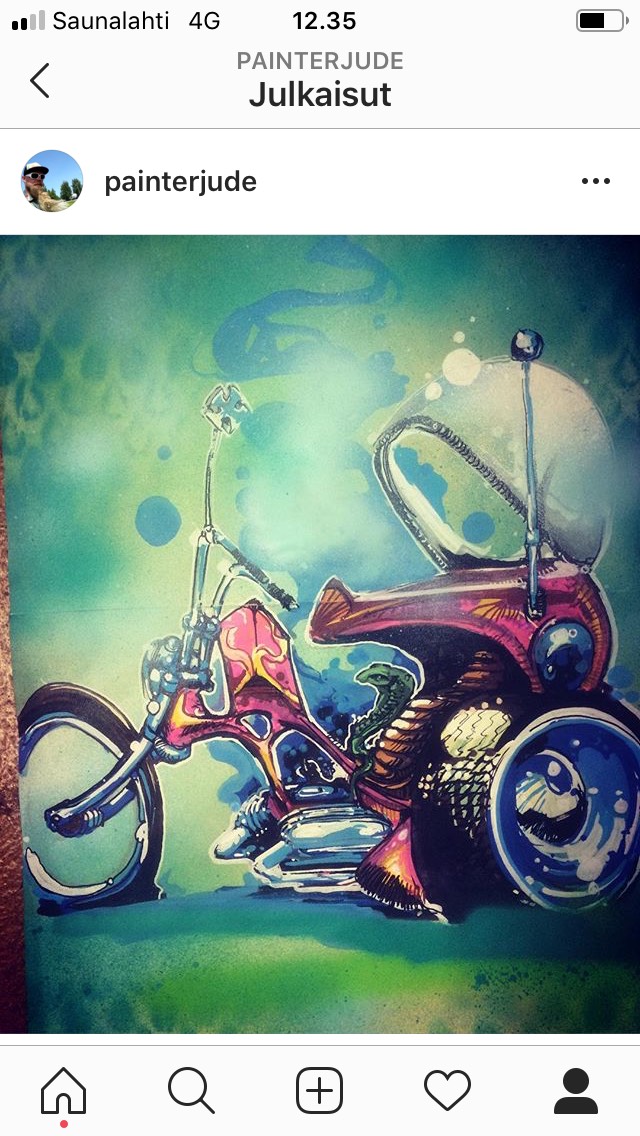